Emily Blunt has been cast in David Yates’ next criminal conspiracy thriller Pain Hustlers. The production will begin on August 22nd. 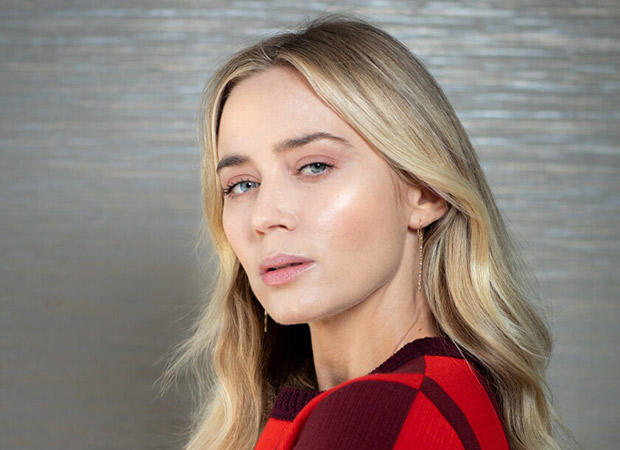 According to The Hollywood Reporter, the film, written by Wells Tower, tells the story of a high school dropout who gets a job with a bankrupt pharmaceutical business in a Florida strip mall. She propels the company into the limelight and finds herself at the centre of a deadly criminal conspiracy. The production of the film will begin on August 22, and CAA Media Finance will show it to buyers at the Cannes Film Market.

Emily Blunt was most recently seen in Jungle Cruise, and her next film will be Christopher Nolan’s World War II epic Oppenheimer. Her previous film credits include Edge of Tomorrow (2014), Into the Woods (2014), Mary Poppins Returns (2018), Sicario (2015), The Girl on the Train (2016), A Quiet Place (2018), and the sequel A Quiet Place Part II (2021) Meanwhile, BAFTA-winning filmmaker David Yates has just completed Fantastic Beasts: The Secrets of Dumbledore, his third Fantastic Beasts film.