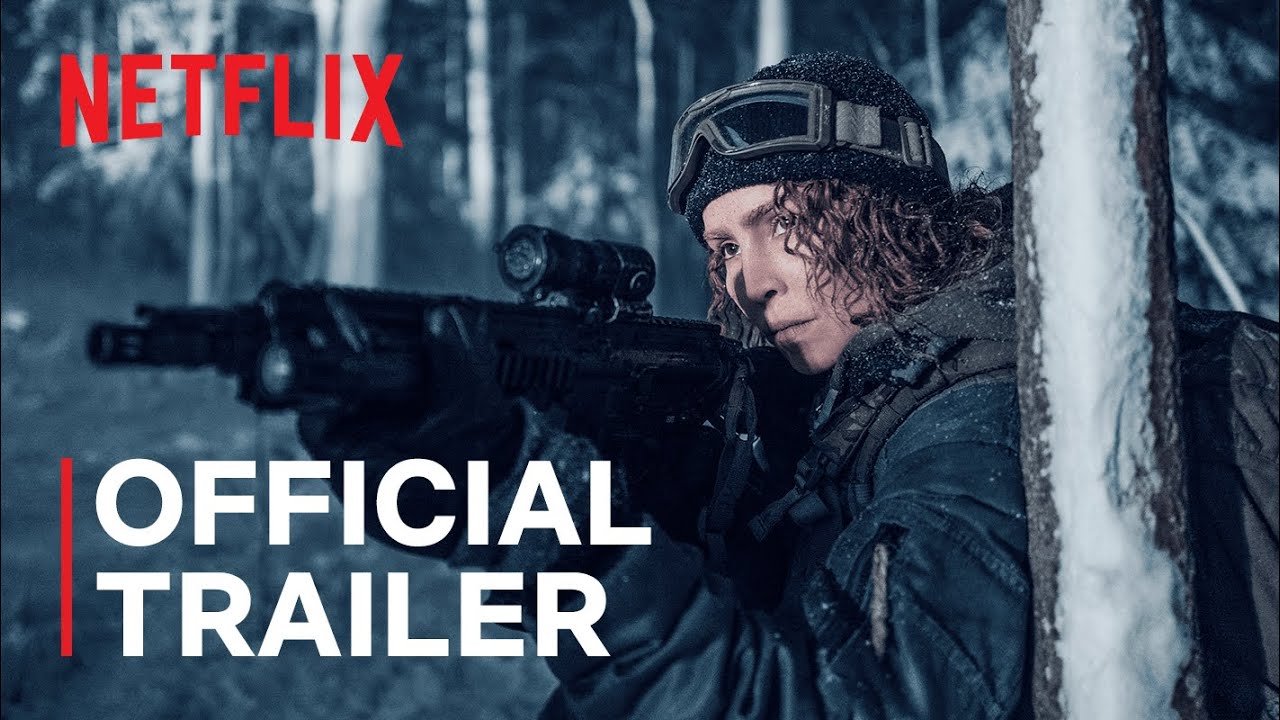 BLACK CRAB is a Swedish action thriller set in a post-apocalyptic world torn apart by war. During a long, harsh winter, six soldiers embark on a covert mission across a frozen archipelago, risking their lives to transport a mysterious package that could end the war.

As they enter hostile enemy territory, they have no idea what dangers lie ahead or whoâ€”if anyoneâ€”they can trust. But for speed skater turned soldier Caroline Edh, the mission is about something else entirely. Starring Noomi Rapace in a film directed by Adam Berg, BLACK CRAB follows six soldiers on a desperate mission to bring an end to the war which has destroyed their lives.