With the next film, JugJugg Jeeyo, Dharma Productions is preparing for the biggest wedding of the year. The film, which stars Varun Dhawan, Anil Kapoor, Kiara Advani, Neetu Kapoor, Prajakta Koli, and Maniesh Paul, will be released on June 24, 2022. The trailer will be released on May 22nd, directed by Raj Mehta of Good Newswz fame. 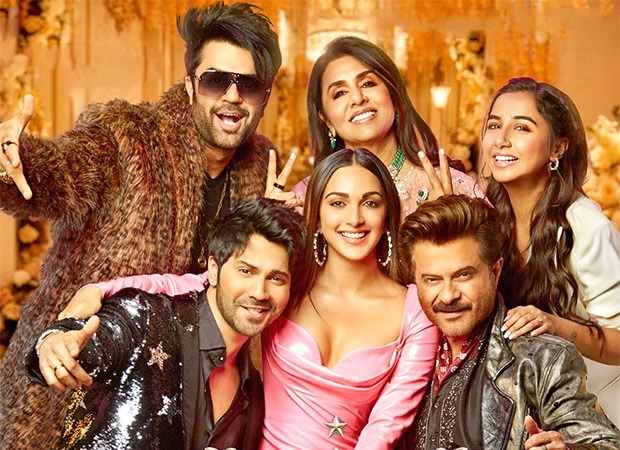 The main cast unveiled their personas in videos released on Monday. Anil Kapoor portrays the self-obsessed Bheem, while Neetu Kapoor plays Geeta, who is always hoping for the happiness of her family. Varun portrays Kukku, a Punjabi youngster who enjoys spending time with his pals and having a good time. Kiara portrays Naina, while Maniesh Paul plays Gurpreet and Prajakta plays Varun’s sister Ginni.