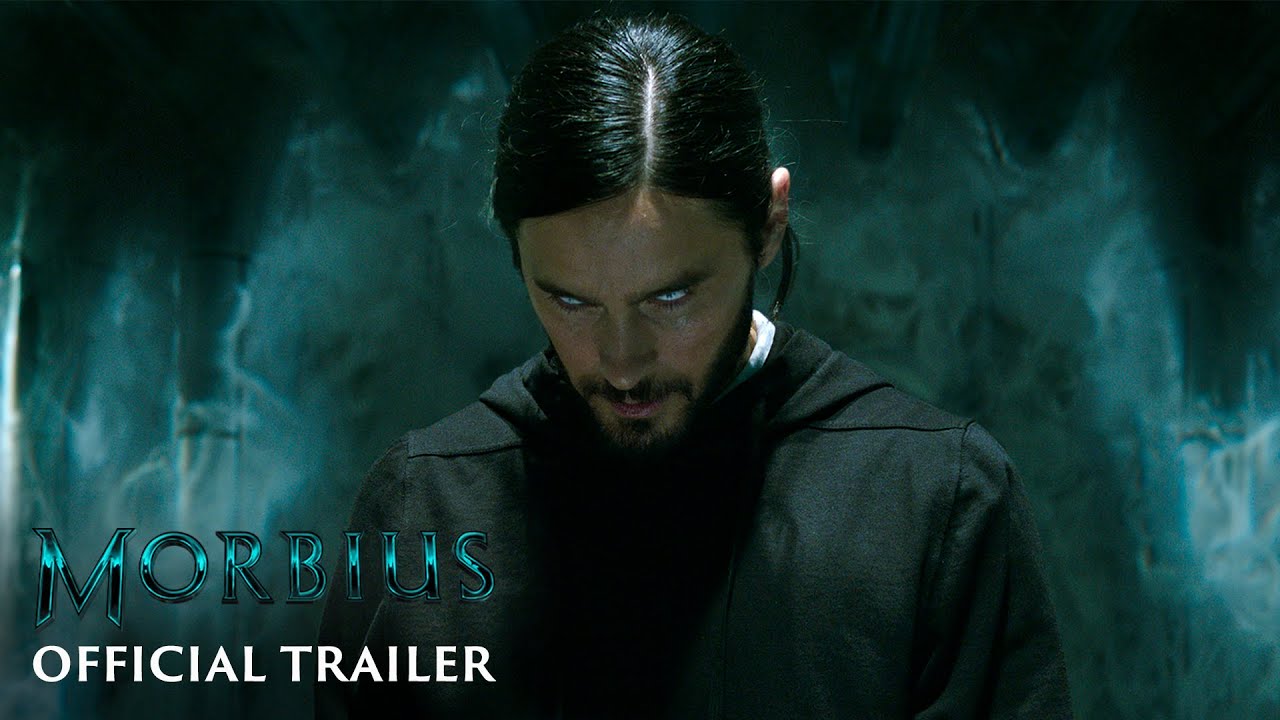 The line between hero and villain will be broken. Watch the new trailer for #MORBIUS, starring Jared Leto as the enigmatic Marvel legend. See it exclusively in movie theaters April 1.

One of the most compelling and conflicted characters in Sony Pictures Universe of Marvel Characters comes to the big screen as Oscar® winner Jared Leto transforms into the enigmatic antihero Michael Morbius. Dangerously ill with a rare blood disorder and determined to save others suffering his same fate, Dr. Morbius attempts a desperate gamble. While at first it seems to be a radical success, a darkness inside him is unleashed. Will good override evil – or will Morbius succumb to his mysterious new urges?

Based on the Marvel Comics