Few things can compare to the sugar high you get when you indulge in your favourite Christmas treats. Katrina Kaif and Vicky Kaushal appear to have taken a break from their busy schedules to enjoy a holiday. 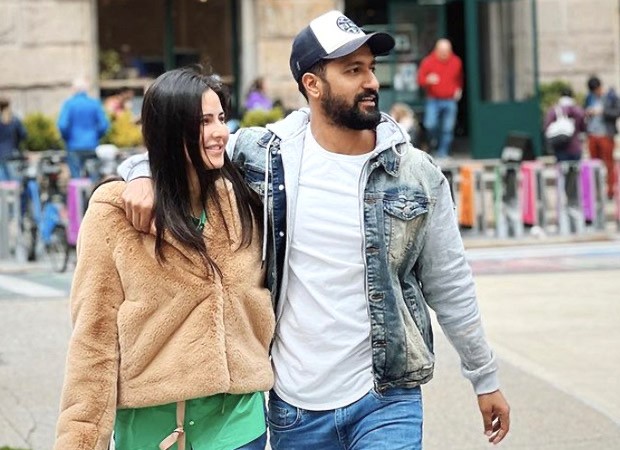 Vicky Kaushal demonstrated what occurred following the consumption of the dish. He captioned a photo of himself with Katrina, “Sugar rush.” It appears that Katrina and Vicky are in New York.

On Mother’s Day, both stars revealed wedding photographs from the previous year. Katrina shared pics with her mother, Suzanne Turquotte, and mother-in-law, Veena Kaushal. Vicky also appeared in the image. She just typed “Mother’s Day” with a blue love emoji next to it.

Vicky shared photographs from his wedding with his mother Veena and with Suzanne. He wrote “Maawan thandiyaan chaawaan” while wishing on Mother’s Day.

Recently, Vicky discussed his wife in an interview with Hello. “Katrina has had a profound effect on many aspects of my life. I feel pretty fortunate to have found a life mate in her because she is intelligent, knowledgeable, and compassionate. Every day, I learn a great deal from her,” he had stated. He also referred to his wedding as a “blessing” in Covid.