Skydance Television, Concord Originals, and Jennifer Lopez’s Nuyorican Productions will collaborate to create a limited series based on Rodgers and Hammerstein’s Cinderella. 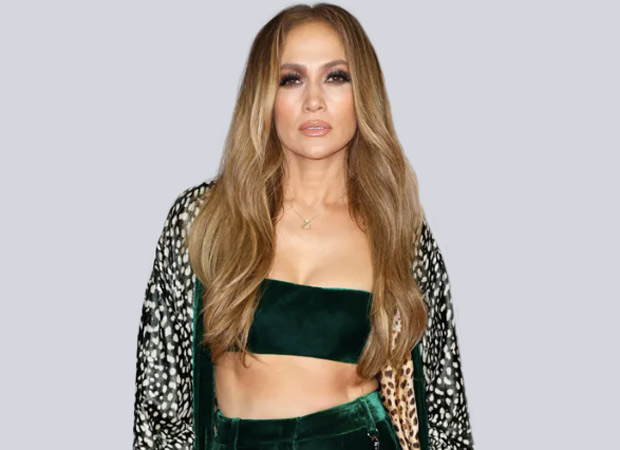 According to The Hollywood Reporter, the endeavour is the first of a three-company agreement to create unique content based on Concord’s musical catalogue. It will be presented to prospective purchasers in the near future. Rachel Shukert, the creator of Netflix’s The Baby-Sitters Club, will adapt the musical and serve as showrunner. Shukert and Lopez will executive produce alongside Elaine Goldsmith-Thomas and Benny Medina of Nuyorican, Skydance’s David Ellison, Dana Goldberg and Bost, Sophia Dilley, and Concord CEO Scott Pascucci.

“The Cinderella narrative is as ageless as it has ever been,” said Skydance Television president Bill Bost. “We are happy to be collaborating with Jennifer, Rachel, Concord, and The Rodgers & Hammerstein Organization to bring our unique perspective to the screen on this uplifting story of romance, unorthodox families, and the amazing power of wishes.”

“With its legendary music, Rodgers and Hammerstein enhanced the already wonderful narrative of Cinderella, attracting superstars of movie and stage across its many cherished, award-winning adaptations over the years,” said Sophia Dilley, senior vp development and production at Concord Originals. “Our collaboration on this project with Skydance and Nuyorican is the first of many steps toward our collaborative objective of elevating timeless classics for a new generation, and Rachel is the appropriate voice to build on this tale in a modern way.”

Cinderella, one of Rodgers & Hammerstein’s most successful works, was initially created for television and premiered in 1957, starring Julie Andrews, who was nominated for an Emmy Award for her performance. According to the research, the program’s premiere on CBS in 1957 drew an estimated 100 million viewers, the largest viewership ever for a TV broadcast at the time. In 1965, the musical was remade for television, starring Lesley Ann Warren and Celeste Holm. Another adaptation, with Brandy Norwood as Cinderella and Whitney Houston as the Fairy Godmother, was released in 1997 and gained a large audience.