Jayeshbhai Jordaar: Ranveer Singh worked with a diction coach for over a month

Ranveer Singh is starring in Yash Raj Films’ Jayeshbhai Jordaar, a big screen entertainer that will present a new brand of hero and heroism that is rare in Indian cinema. Ranveer is dubbed as the best actor of the country today given his chameleon-esque ability to shape-shift on screen with every film. He has again transformed himself into a character hailing from heartland Gujarat, who with his razor-sharp wit, will entertain us, win over our hearts and also deliver a powerful message. Given that he is playing a Gujarati on screen, Ranveer worked with a diction coach for over a month and surrounded himself with Gujarati theatre actors during Jayeshbhai Jordaar’s shoot. 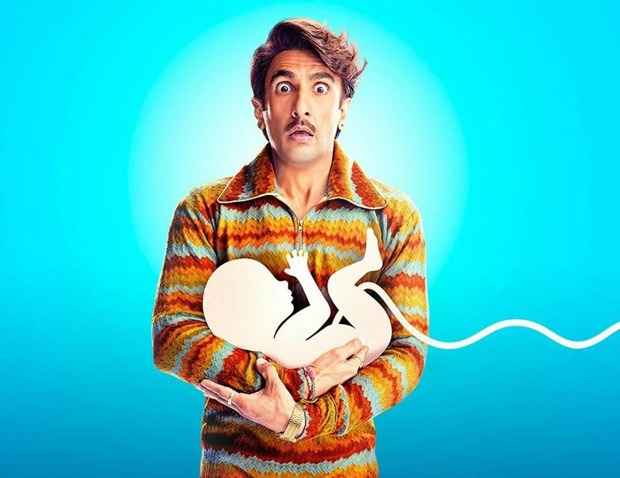 Ranveer reveals, “As an artiste, it is important for me to be extremely authentic in my performances when I’m entrusted to play a character that belongs to a certain region of my country. From Ram Leela to Bajirao, from Gully Boy to Simmba and now Jayeshbhai, I feel responsible to accurately represent the places where these characters hail from. I feel duty bound to do justice to the people and their colourful, vibrant culture and spoken dialects. I leave no stone unturned to ensure that I give it my all.”

He adds, “For Jayeshbhai, I worked with a diction coach for over a month because the way Jayeshbhai speaks is typical to those who hail from heartland Gujarat. I had to speak exactly how their Hindi would sound like and it was a necessary and an important task. So, I did a couple of more things, thanks to my director Divyang, who is also from Gujarat. He surrounded me with amazing artistes from Gujarati theatre and film world who have been cast in Jayeshbhai Jordaar. Divyang ensured that they were always around me on the sets so that I could constantly rehearse my scenes with them. This was an invaluable process for me to become Jayeshbhai.”

Ranveer’s Gujarati act in Jayeshbhai Jordaar has floored everyone! He says, “All the praise that I’m getting right now is because of the hard work that has been put in by everyone to ensure that we deliver a performance that is a fitting tribute to all the Gujaratis. I’m not someone who is happy with half measures when it comes to my craft.”

He adds, “So, I push myself from the word go for all my films and Jayeshbhai wasn’t an exception. No film will ever be because I want to wow people with the work that I do every single time. I want them to remember me as an actor who could do it all on screen. If that’s my legacy, I will feel fulfilled.”

A hilarious satire on society – Jayeshbhai Jordaar, produced by Maneesh Sharma, also stars Arjun Reddy famed Shalini Pandey, who debuts on Bollywood’s big screen opposite Ranveer. The film has been directed by debutant Divyang Thakkar and is releasing worldwide on May 13, 2022.