This Original Song is Published By Saregama Music.

We’re Just Promote their Content & Earn Some Money. We’re Not Claiming this Song. 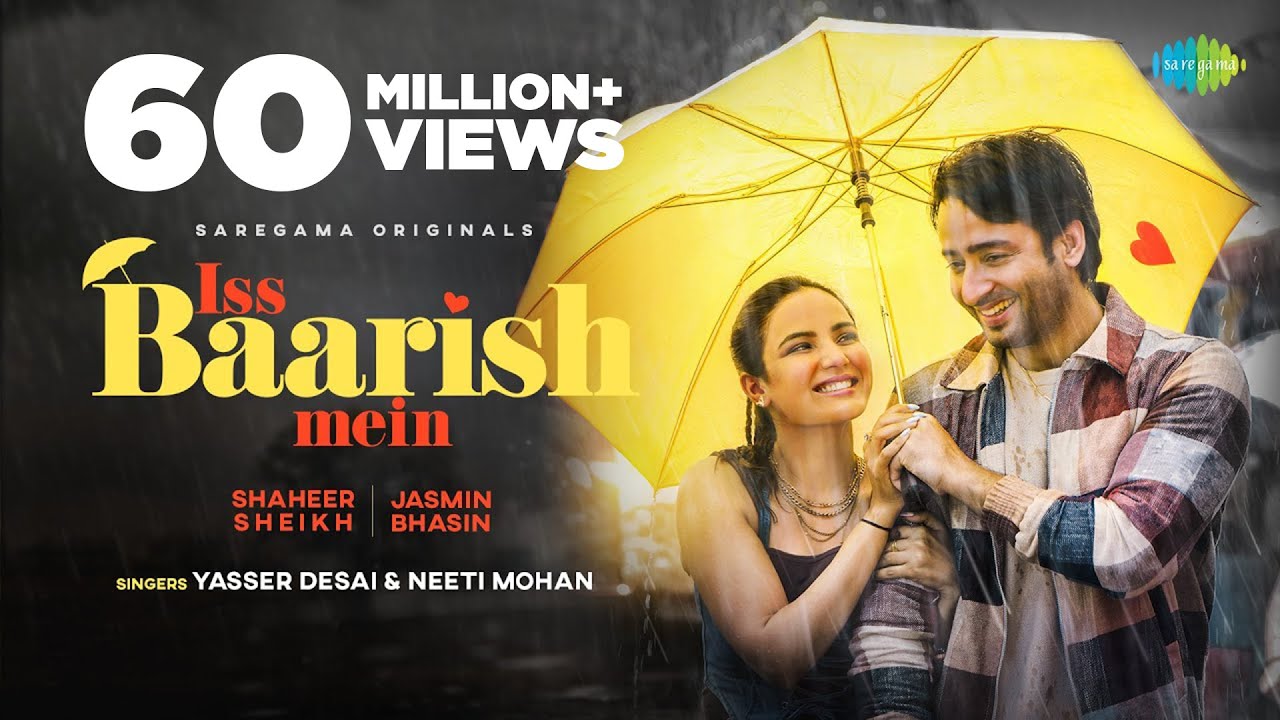 Presenting the Monsoon Melody of the year, “Iss Baarish Mein”, a romantic tale of 2 lovers and a yellow umbrella. This music video brings together TV’s most adored stars for the very first time – “Jasmin Bhasin” & “Shaheer Sheikh” in an avatar that will melt your hearts.

This soothing track is composed by “Ripul Sharma”, beautifully penned by “Sharad Tripathi”, sung by Yasser Desai & Neeti Mohan, and gloriously captured by director Aditya Datt forcing every lost love to reminisce their monsoon memories, reconnect with their hidden feelings, and fall in love all over again.

Mix and Mastered by – Eric Pillai (Future Sound of Bombay