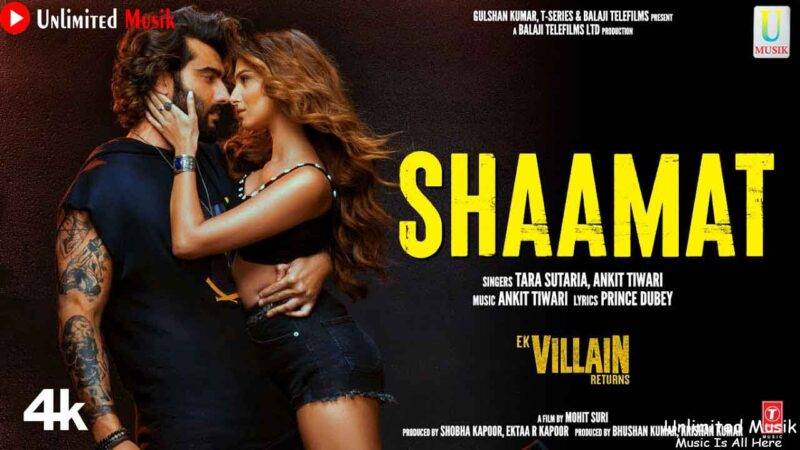 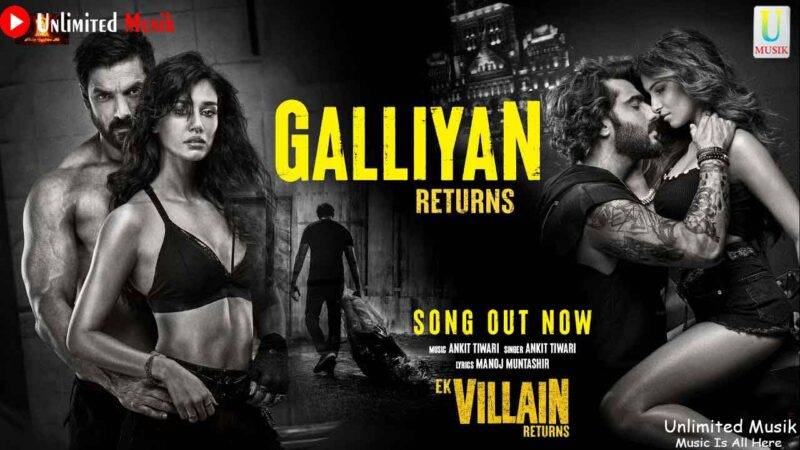 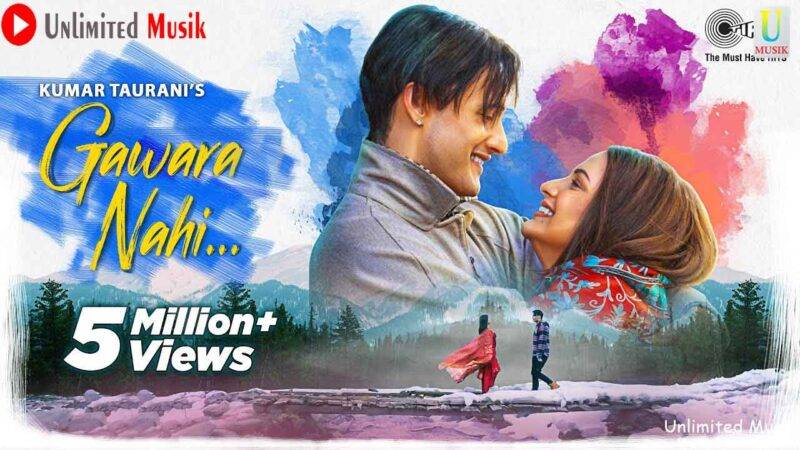 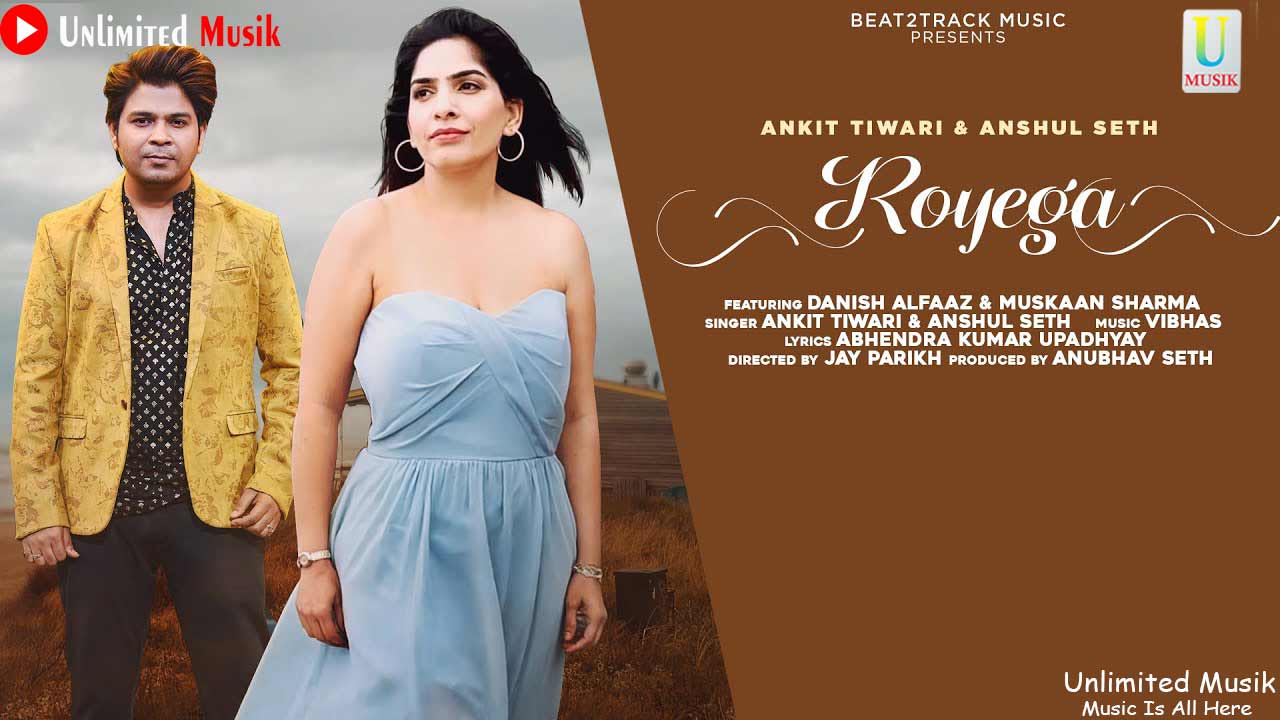 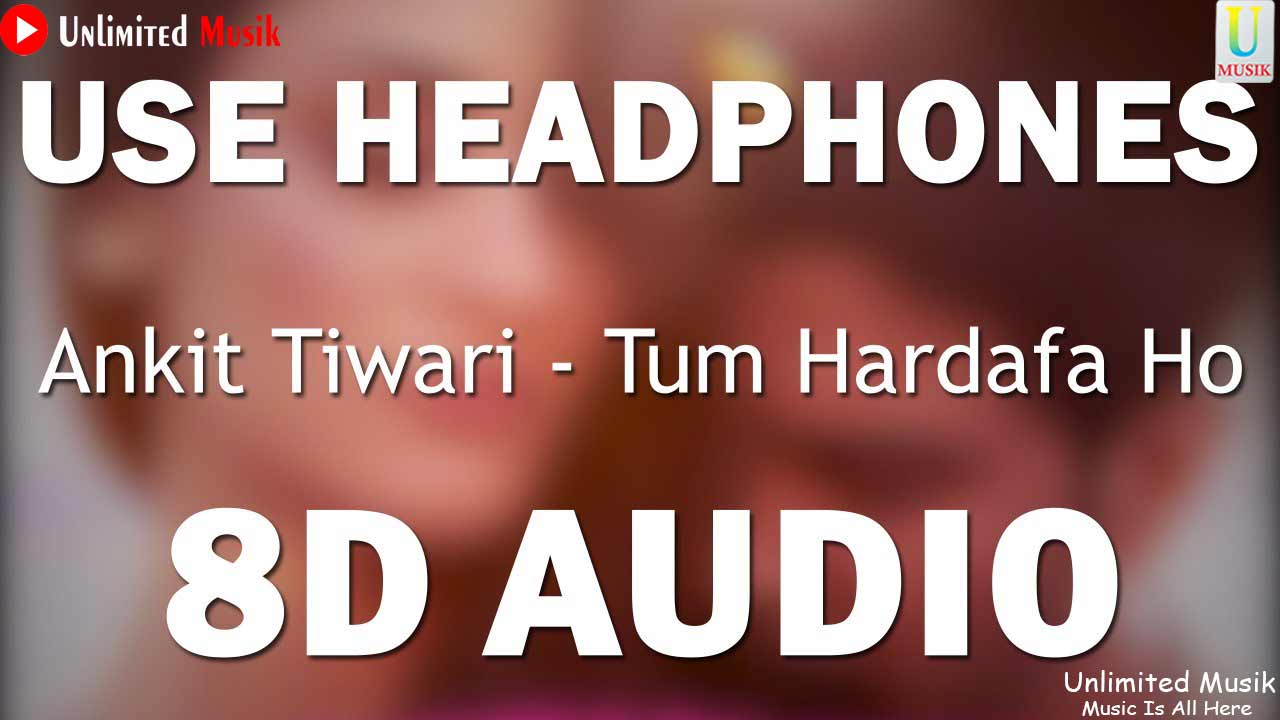 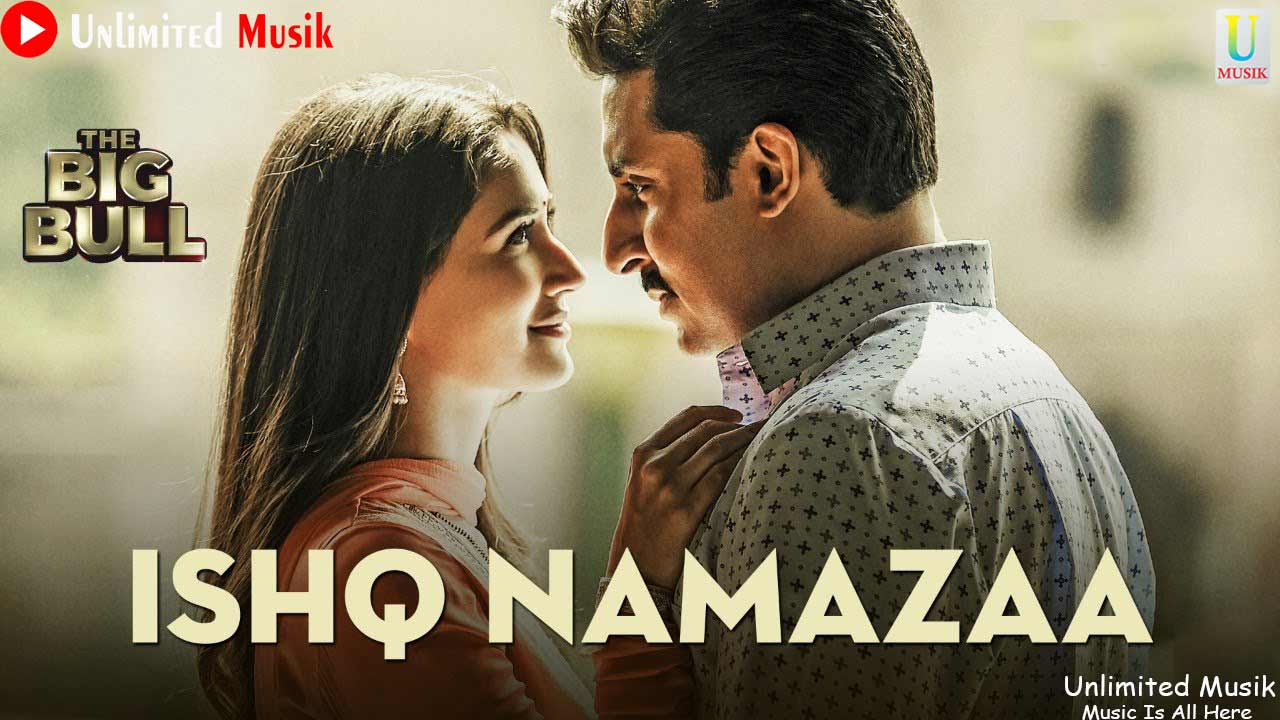 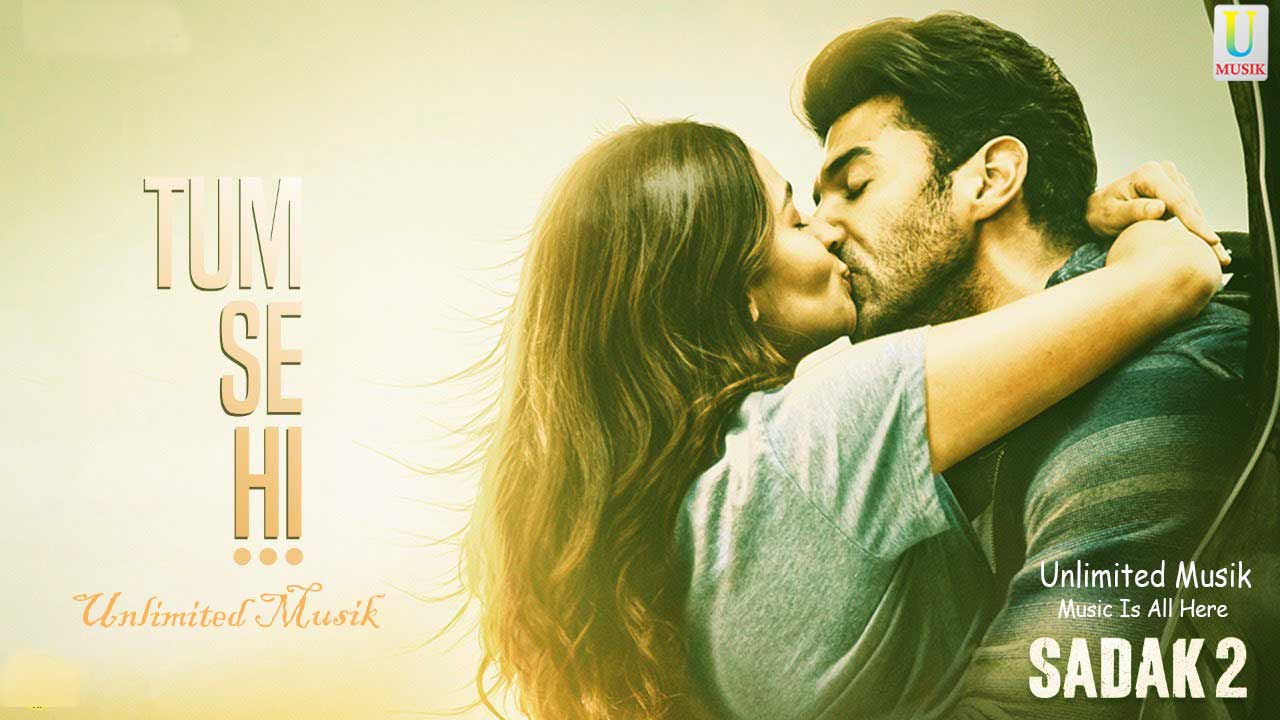 Ankit Tiwari is a prominent Hindi/Indian Playback Singer, Music Director and Composer who has been widely recognized in Bollywood Film Industry for his outstanding work. He was born 6th March, 1986 in Kanpur, India.

Ankit Tiwari is Indian playback singer and music director. At a very young age, he had studied piano, classical music, dhrupad, and western vocals and developed a inclination towards music. At the time, Ankit Tiwari won a series of local competitions. He has also worked at a radio station as a production supervisor.

Though, Ankit Tiwari moved to Mumbai in the year 2007 with the intention of continuing his singing career. He had been asked to create jingles for the film by Pradeep Sarkar. He subsequently composed music for Habib Faisal ‘s 2010 debut film ‘Do Dooni Chaar.’ Tiwari then wrote a song called ‘Saheb, Biwi Aur Gangster’ for the movie.

Ankit Tiwari won massive acclaim in 2012 with the release of his superhit Hindi Film Song ‘Sunn Raha Hai’ from the movie Aashiqui 2. He, along with Mithon and Jeet Ganguli, received multiple awards for the song composition. Ankit has also won numerous nominations for Best Male Playback Singer and awards.

He recorded a song for the movie ‘Isaaq’ at the same time. Then Ankit Tiwari recorded some popular movie songs such as ‘Kaanchi,’ ‘Dee Saturday Night,’ and ‘Samrat & Co.’ Tiwari received critical acclaim from the movie ‘The Xpose’ for the song ‘Sheeshe Ka Samundar.’

Songs from PK such as Dil Darbadar and Singham Returns’ ‘Kuch Toh Hua Hai’ won him massive acclaim. His song ‘Galliyan’ received substantial critical acclaim from the film Ek Villain and he won numerous nominations and awards. Ankit Tiwari released his first Kannada song ‘NilluNillu’ in the year 2014. He also has many other popular songs including ‘Boond Boond’ Tu Hai Ki Nahi and ‘Katra Katra’

Suman Tiwari, and Rajendra Kumar Tiwari, were born to Ankit Tiwari. He is married to mechanical engineer Pallavi Shukla from Bangalore. The couple was blessed with a baby girl on 28th December 2018.

Profession: He is a Playback Singer